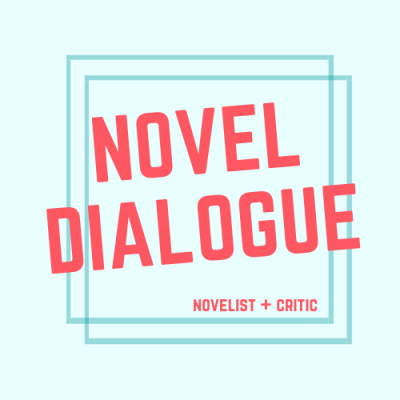 Professors Aarthi Vadde and John Plotz, Barbara Mandel Professor of the Humanities at Brandeis University, along with the Advisory Board for Novel, continue their work exposing the humanities to a larger audience with Season 2 of the Novel Dialogue podcast. Season 2 will premiere on September 16th, and will feature seven episodes.

In each episode, a novelist and a literary critic will join the co-hosts in an open and honest discussion about the art of novel-writing. The conversations will focus on how novels are read, written, published, and remembered from different perspectives.

"Society of Novel Studies" sponsors the "Novel Dialogue" series, and the series will be available on Apple Podcast, Stitcher, Spotify, and Noveldialogue.org.