Professor of English at the University of Tennessee and liberal arts dean at James Madison and Tennessee Technological universities. He retired as Provost of Tennessee Tech. He is the author of books and articles about English literature 1660-1800, most recently Otherworldly John Dryden (Ashgate 2014). For twenty-five years he served as founding editor of the scholarly journal, Restoration: Studies in English Literature 1660-1700.

The Duke PhD positively influenced the various committees that considered me for professorial and administrative posts. English studies in general developed a liberal habit of mind and an ease of written and oral communication that served me well in positions requiring wide sympathies and effective communication skills. 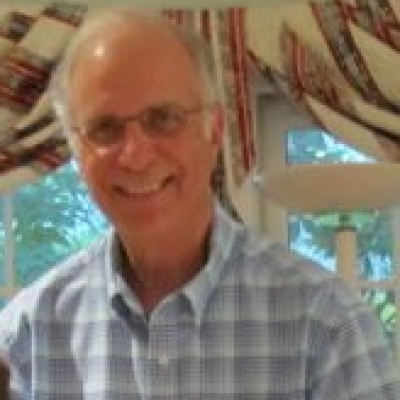