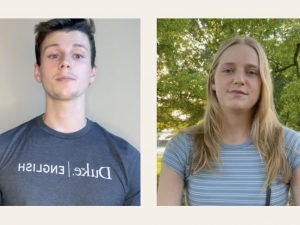 Cliff Haley’s “Stuck on the Spectrum” is a queer analysis of male heterosexuality within mid-20th-century American literature. Haley’s thesis begins with Giovanni’s Room by James Baldwin, then moves to Ernest Hemingway’s The Sun Also Rises before returning to Baldwin’s Another Country. Within these texts, Haley explores the dilemmas of sexuality—and he argues that while we as modern readers better understand the sexual spectrum, we embrace… read more about What's in a Thesis? We Ask Undergrads What It Takes » 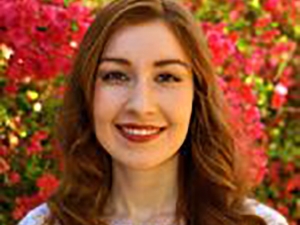