Had 20 years experience as a corporate exec äóñ in book publishing and consumer packaged goods, ultimately becoming the youngest VP (Marketing, Communications, Field Support) in the history of Avon Products, the worldäó»s largest direct seller. Left corporate life and now help other executives succeed by writing speeches that (to paraphrase my own marketing tagline) helps them äóìsound like themselves äó_ only better.äó I also use my experience in motivating Avonäó»s vast sales organization to coach todayäó»s executives in how to deliver their messages with more effectiveness and comfort in front of audiences. In addition to business writing, I have some experience being one of the earliest online journalists. Iäó»m the first journalist in history to cover the Democratic & Republican political conventions, and Hollywoodäó»s Academy Awards, via INTERACTIVE computer (back in the 1980äó»s!) äó_ with readers writing back to me from all around this world. This was äóìnewsäó back then äóñ covered by TIME magazine, Wall Street Journal and others. Won awards from the Computer Press Association. When Iäó»m not writing speeches, video scripts, etc., Iäó»m writing song lyrics. Iäó»ve had four songs become Billboard-charted Dance Club hits, a number of choral songs published as sheet music and äóñ one of the songs thatäó»s most special to me äóñ I wrote the lyrics for the state of Virginiaäó»s official anthem. äóìOur Great Virginiaäó (to the melody of classic folksong, äóìOh Shenandoah,äó became VAäó»s äóìofficial Traditional state songäó as of July 1, 2015. I was invited to attend a live performance of my song under the state Capitol Dome in Richmond.

The DUKE name, alone, carries prestige of course. But being an English Lit. major has made a huge difference to my success. Thatäó»s not what I expected. I chose English Literature because Iäó»ve always loved to read äó_ and write. But I thought I was selecting a relatively äóìuselessäó major. I chose it from my heart, not my mind. Turns out, however, that I made a very wise choice. As I discovered in corporate life äóñ actually, life in general äóñ the ability to communicate effectively is empowering. Over and over äóñ first in my own career as an exec, and then in working with hundreds of execs since äóñ Iäó»ve seen how peopleäó»s aspirations get derailed when they fail to convey their ideas with impact and power. Conversely, Iäó»ve seen execs win (often with my help) when their recommendations, motivational speeches, video scripts, voicemails, emails, etc., are communicated with power. All that reading I did äó_ all that analysis of what made äóìxäó piece of literature memorable and outstanding äó_ has helped me, and still helps me, in countless ways still today. So äóñ SURPRISE! I ended up choosing the best major I possible. Thank you, DUKE. And thank you, Dr. Heninger äóñ one of my favorite and unforgettable professors who encouraged and acknowledged me äó_ along with many others during the Quality Education Iäó»m grateful to have received. 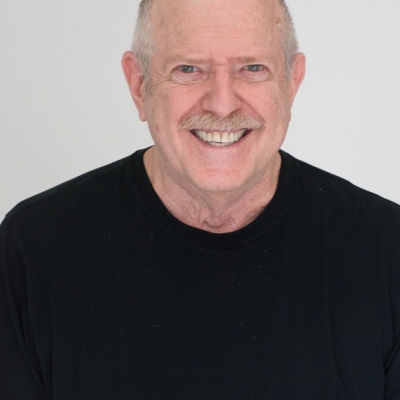