After graduating from Duke I moved to Manhattan, where I worked for a men's interest magazine called Gear Patrol. I then moved to California, where I worked on an urban organic farm. I now live in Pittsburgh, PA, where I'm attending a graduate writing program and making a living as a freelance food writer. At this point in my career, I've written over two hundred articles for magazines like Gear Patrol, mental_floss, Paleo, Thrillist, and Time Out New York. You can check out my website at http://www.kennygould.com. Writer for Forbes, Men's Health, Gear Patrol, Time Out New York, Bon Appetit.

How has being an English graduate from Duke University help shape your professional success?

At Duke, my passion for writing transformed from a fun hobby into a viable career option. The skills I gained as an English major helped prepare me for the competitive world of professional writing, and allowed me to start my own successful publication.  The Duke University English Department helped me figure out what I wanted in the world and gave me the confidence to get it. I still keep in touch with many of my professors, who now serve as mentors both personally and professionally. Both the critical and creative components of the program have proved invaluable to me as I've navigated the literary industry. 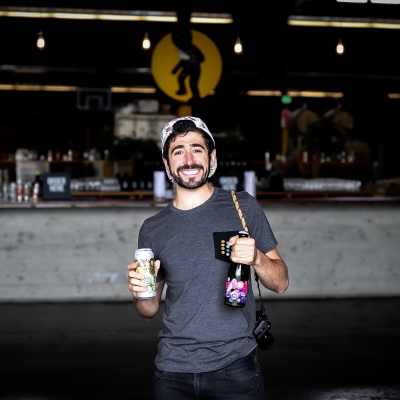