How has being an English graduate from Duke University help shape your professional success?

Last year, I cashed a savings bond given to me when I graduated from Duke in 1981, an English major. I cashed it across the street from my office, housed in a shabby but resilient row home in the poorest zip code of Philadelphia, at city with a 26 percent poverty rate, and hence more than a few neighborhood contenders for that spot. I couldn't help but reflect that the family friend who gifted me with the graduation savings bond hardly would have imagined my trajectory. I have spent twenty-five years, since leaving Duke, living and working in the majority world and in low-income and struggling communities. Most of that has been writing for and editing scrappy little magazines which are, in their own way, bending toward justice and imagining a world in which resources were more equitably distributed. It is a very different world from that of my education, and my background is more like the resilient, scrappy, working class side of Durham. How did Duke lead me here? While I write a bit more about that in my forthcoming book, The Soulmaking Room, it was less the academic content than the exposure to people there, professors and students, who were anxious to change the playing field. Certainly there were many students who came there for the credentials, the academic skills, and who then pursued requisite paths of grad school and the upwardly mobile climb. But, as one can uncover everywhere, there are also divergent voices focused on justice and social change. And there were programs to plug into for that work. There were spiritual leaders on campus to encourage it. Was it the divergent path? I think so. But the English department of my era, and the advisors of the AB Duke program these had in them enough dissonant voices and artistic spirits with courage to shepherd a student who was not interested in the normal path. My writing is a gift I always have had, but at Duke, I was able to sharpen it, and also uncover and hone my poetic voice.It is an odd environment of privilege, and I recognize that, but it also bears gifts. 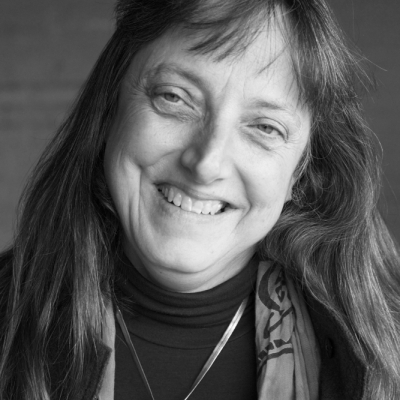