At Duke I learned how to read, write, and think critically and creatively, particularly in the culture and literature classes I took as part of my English major.

Getting hired as a host by Turner Classic Movies was the culmination of two decades of hard work and paying my dues in the magazine the digital journalism world.

Find classes whose subject matter truly appeals to you, not something you think other people will find impressive. I remember my parents thinking I was crazy when I enrolled in a class at Duke called Hollywood Film Music. All these years later it's one of courses that has ended up being most relevant to my career. 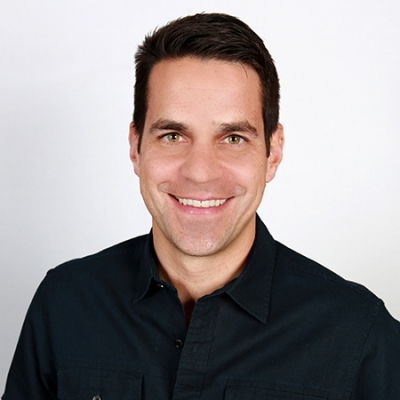