After graduating from Duke in 1973, I took a job as an internal auditor for Mobil Oil Corporation in the midwest. Subsequently, I attended the University of Michigan Law School and graduated with a J.D. degree in 1976. After serving as a law clerk to a Justice of the Michigan Supreme Court, I entered the private practice of law in Chicago, specializing in bankruptcy, business restructuring and commercial law, then moved to Phoenix, Arizona to join another firm which admitted me to partnership in 1983. During my time in Arizona, I learned very useful trial skills in a number of bench and one jury trial in the federal and state courts. In 1988, I moved to New York City where I have been practicing ever since and have had the privilege of being involved in some of the major business bankrputcies and capital restructurings of the last 25 years, including Long Term Capital Management, Smith Corona Corporation, Congoleum Corporation, AHERF and Allegheny General Hospital, and Enron Corporation.

My experience in the English Department at Duke helped to hone my analytical skills and abilities to see congruence between two or more seemly disparate stories. It also assisted me in learning how to tell stories because, after all, every lawsuit or controversy is a story at bottom and the best story generally prevails if it is grounded in the truth. I also benefited greatly from my relationship with my faculty advsior (and later Trinity Dean) Robert Krueger, who was and is a Shakespeare scholar of considerable talent and ability. 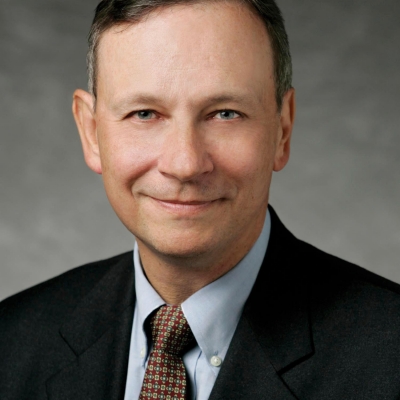